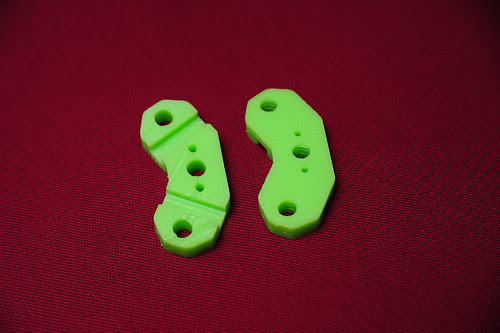 For now, I'm waiting on a little more play money to have so I can do this. My phone's starting to frustrate me to the point of wanting to chuck it out a window because it's so slow; I'll most likely be getting a Nexus One come Thursday.
The project moves on!
at 10:47 PM